All posts
/
Amazon: The Startup
Back 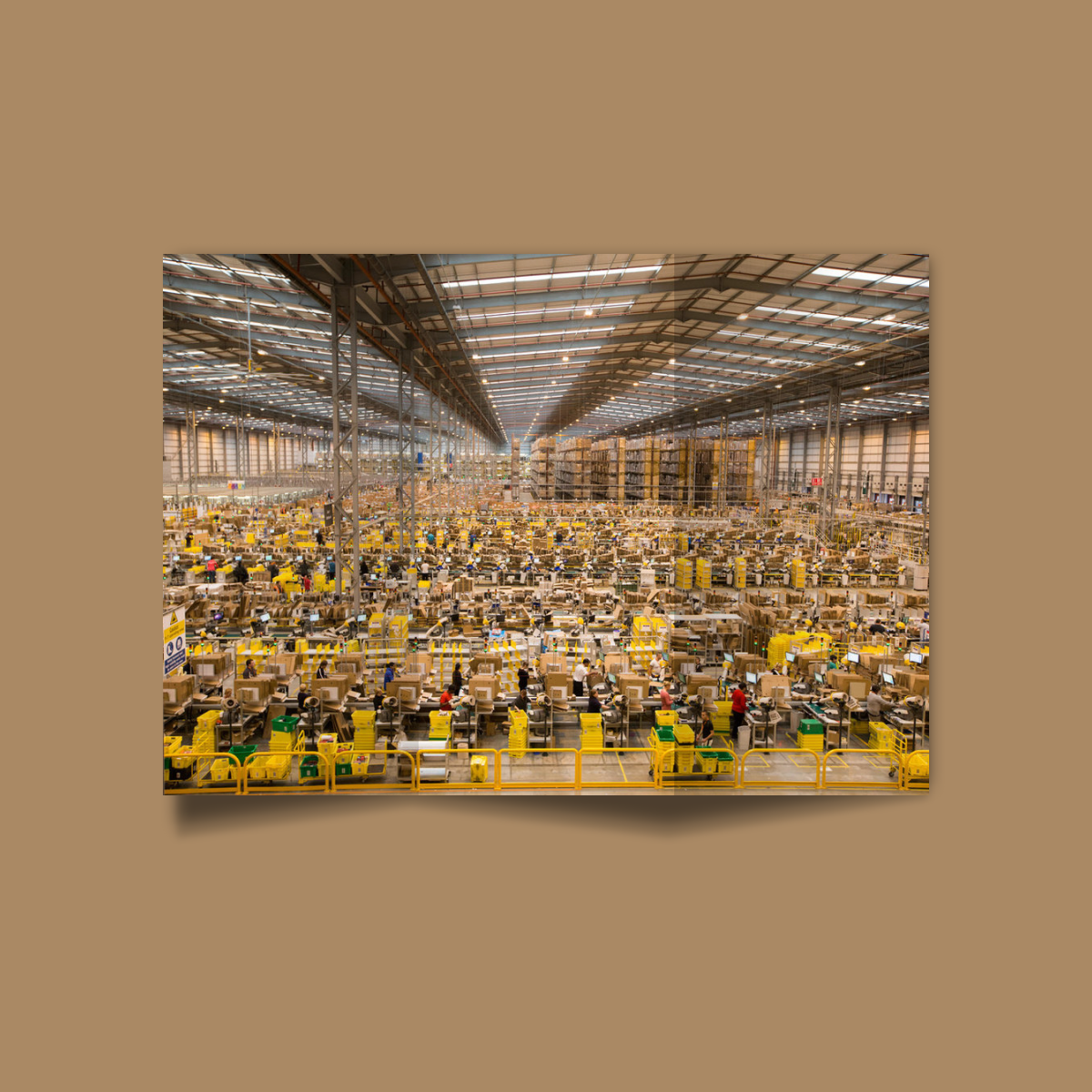 Bezos dreamed of creating his own company in the expansive, and then virtually uncharted wilds of the World Wide Web.

We all love a great a story. A story that captures our imagination and inspires us to strive for something that we might not otherwise pursue. In 1931 historian James Truslow, in what he coined the “American Dream,” said “That dream of a land in which life should be better and richer and fuller for every man, with opportunity for each according to his ability or achievement.” The epitome of this “American Dream” may have not been more within grasp than in the 90s with the dot-com bubble. The World Wide Web was picking up and everyone was trying to get a share of their “American Dream.” Investors were foaming at the mouth to  invest in any dot-com company, at any valuation, and tech entrepreneurs were in hot pursuit of their promised land.

In 1990, a promising young business man named Jeff Bezos was diligently working on Wall Street and had become the youngest vice president at investment firm D.E. Shaw & Co. Although this was a lucrative career, one at which he was already pulling a six figure salary, he began to see the revolution of the internet and the possibilities that could be.

Leaving the hedge fund world behind.

While surfing the internet in search of new ventures for D.E. Shaw & Co. to invest in, he came across the statistic that World Wide Web usage was growing by 2,300 percent a month. “The wake up call was finding this startling statistic that web usage in the spring of 1994 was growing at 2,300 percent a year. You know, things just don’t grow that fast. It’s highly unusual, and that started me about thinking, “What kind of business plan might make sense in the context of that growth?” The World Wide Web was virtually uncharted in those days and Bezos saw the untapped potential of electronic retailing. Bezos dreamed of creating his own company in the expansive, and then virtually uncharted wilds of the World Wide Web.

A business is only as good as its competitive edge and so he started by drawing up a list of the ‘top 20’ products that could be sold on the internet. The list was whittled down to included: compact discs, computer hardware, computer software, videos, and books. Bezos finally decided that his new business would sell books online, because of the enormous worldwide demand for literature, the low unit cost for books, and the seemingly limitless titles available in print. “I picked books because there were more items in the book category than in any other category. And so you could build universal selection. There were 3 million in 1994 when I was pulling this idea together — 3 million different books active in print at any given time. The largest physical bookstores only had about 150,000 different titles. And so I could see how you could make a bookstore online with universal selection. Every book ever printed, even the out-of-print ones was the original vision for the company. So that’s why books.”
‍

So, all of this left Jeff and his ex-wife Mackenzie with nothing else to do but for him to quit his job at the investment firm and head west to Seattle. Little did they know at the time, but this decision would lead to:

- Over 175 Fulfillment Centers across the globe

And in an hour, that averages more than $17 million.

The Benefits of Shopify for E-Commerce Fulfillment